Currently, Vietnamese short films have also brought a lot of funny and stormy situations to the viewers. Let's take a look back at those movies. 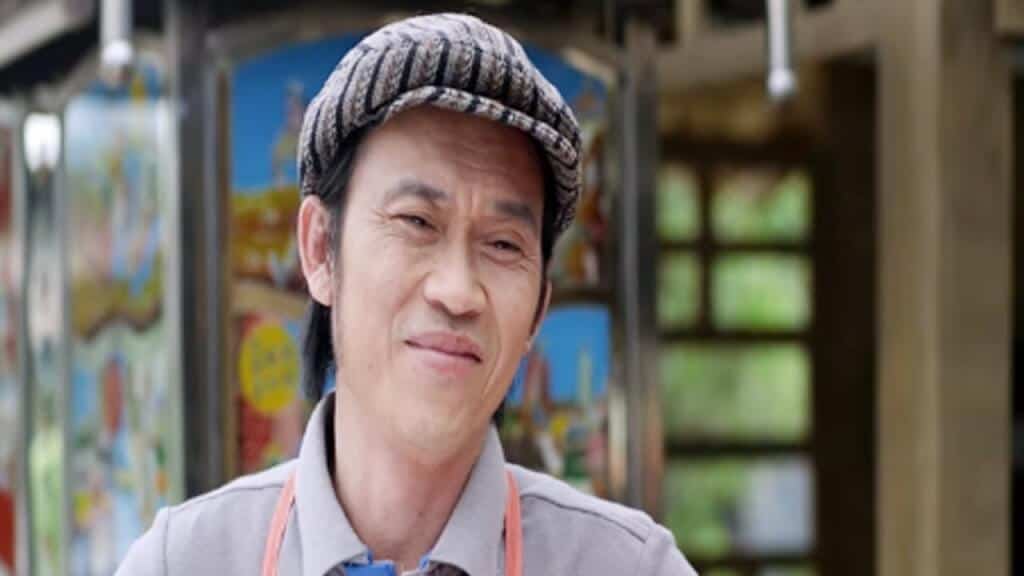 Teo is a Vietnamese psychological comedy-drama film by overseas Vietnamese director Charlie Nguyen, premiered in theaters on December 20, 12. The film has the participation of Johnny Tri Nguyen, Thai Hoa, Ninh Duong Lan Ngoc and Yaya. Truong Nhi. Teo outstanding due to being the first movie genre "Road Trip Comedy" of Vietnam. With the humorous details, Thai Hoa brought a lot of laughter to the film. The film was released successfully and received a lot of views within a short time. 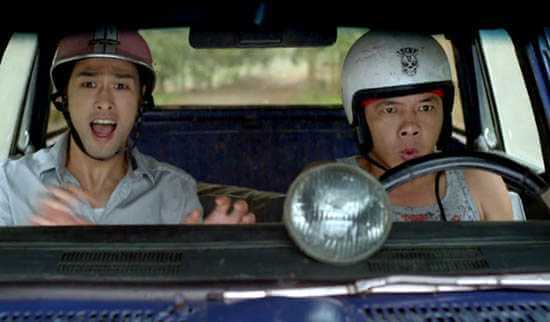 2. You Are My Grandmother 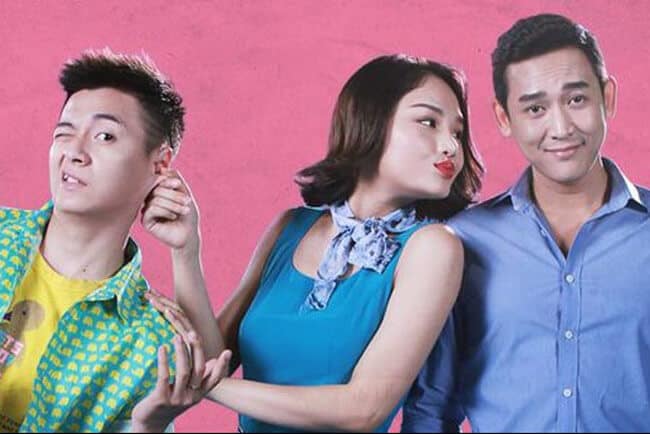 It is a Vietnamese film that premieres in 2015 and has the content surrounding the story of a woman who is not an old girl turning back to be a girl of 70 age. The film contains messages of meaning, intimacy, diverse emotions and can make you laugh in a relaxed and tearless way. Let's watch and join in the emotional flow of this movie. 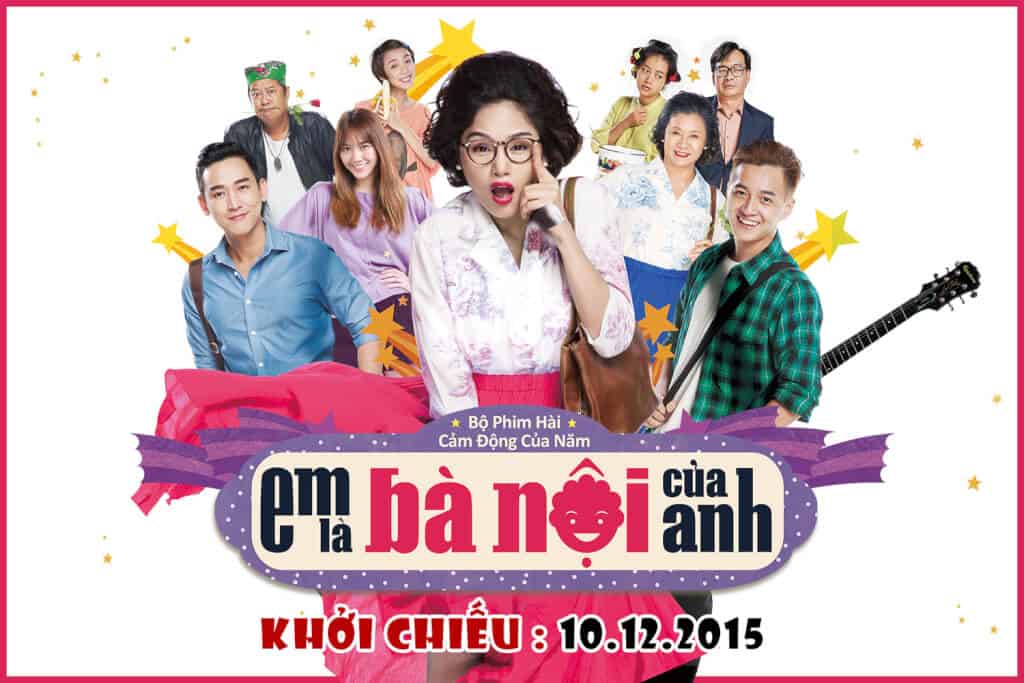 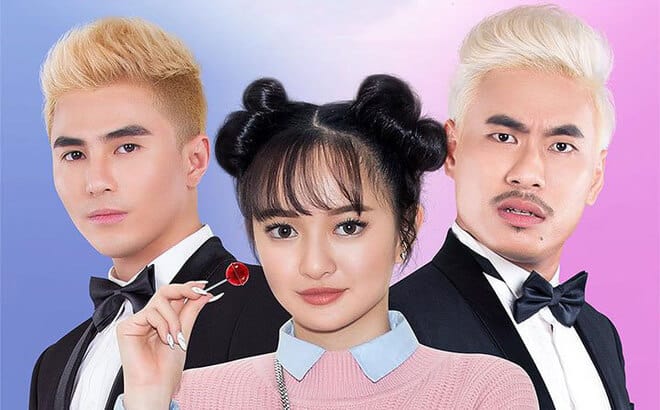 As the movie has many views right after the premiere, the film is made by director Le Thanh Son with bold humor sentimental Vietnam. With the presence of The actors: Kieu Minh Tuan, Kaity Nguyen, Will 365, Quang Minh, Huy Khanh bring a lot of humor to the viewers. The drama revolves around school romance when the female protagonist is not old enough to date the male lead to the same age as her father. Behind it are interesting details, so let's take a look. 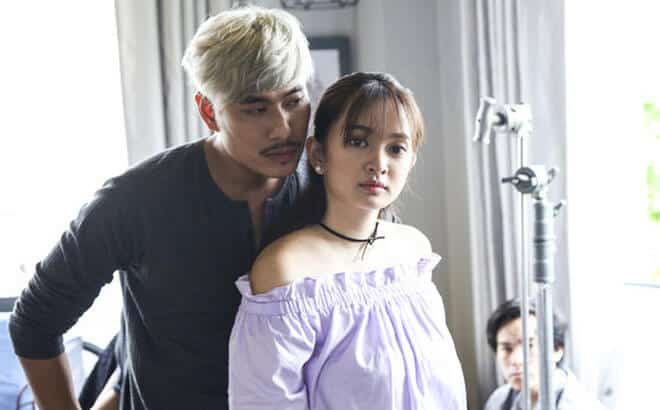 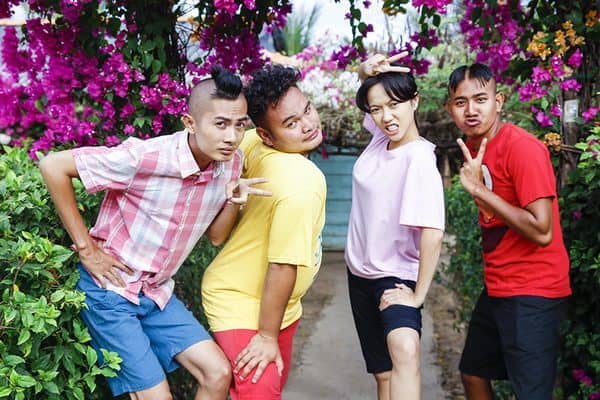 Tomorrow Wedding is a gentle story about the love and ambition of young people. The story takes place in a coastal countryside with a tradition of fishing. Here, 4 close friends have grown up, cherish their own ambitions. But the prejudice in the countryside was so great, so big that the whole group had to put aside the dream and live up to the wishes of the parents. As time went on, Mai's parents were not satisfied with the fact that their daughter had grown up but there were still no others wanting to take her away, so she was determined to find a suitable husband for Mai. So the candidates began to look to Mai's small house and unfinished situations continued to appear. Please look forward to the situation in this movie. 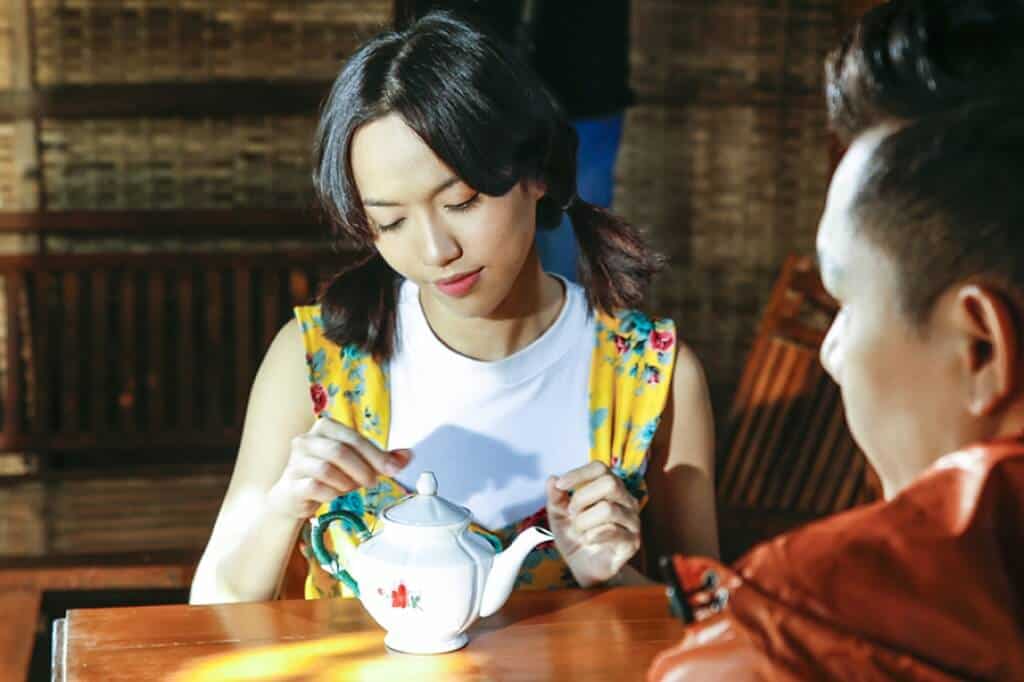 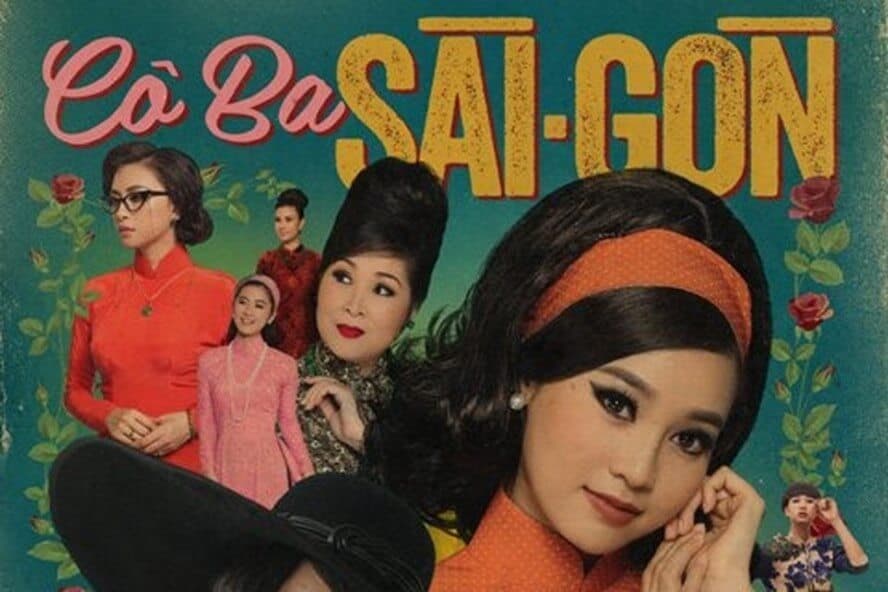 Saigon Ba is a Vietnamese film on the topic of fashion with the non-fantasy element directed by Tran Buu Loc and Kay Nguyen, Ngo Thanh Van and Thuy Nguyen are producing, based on the script of A Type Machine. The film with many interesting and interesting details under the main roles of Diem My, Ninh Duong Lan Ngoc and Ngo Thanh Van made the film more outstanding. Not only that, this film is also a film about Vietnamese dresses that are modernized and the war between mother and child factory started. Please look forward to this movie. 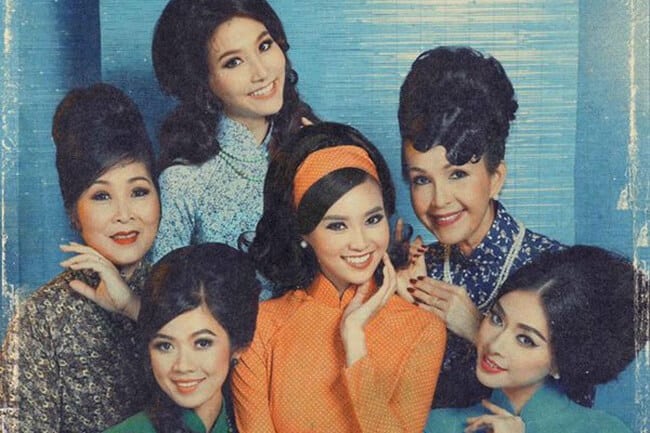 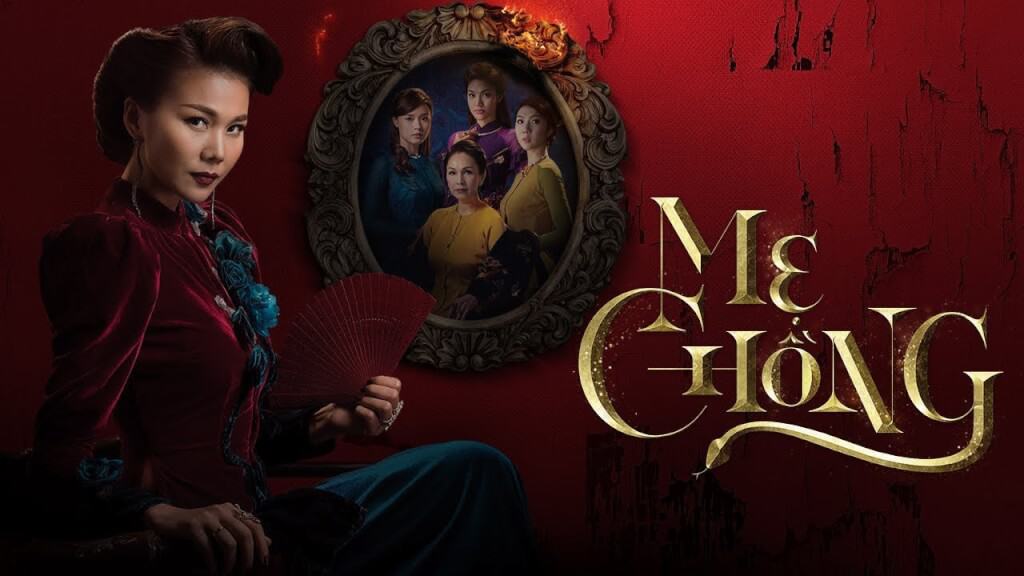 The film with many great details is the story of women who create their own tragedy, in the middle of the story the mother-in-law is shown in the movie. Mother-in-law has also made the wind for young people today. Whatever the Movie Mother-in-law has not fully depicted the intricate intrigues and deep psychology of women in the struggle to win love and status but has brought a lot of deep impressions to viewers. 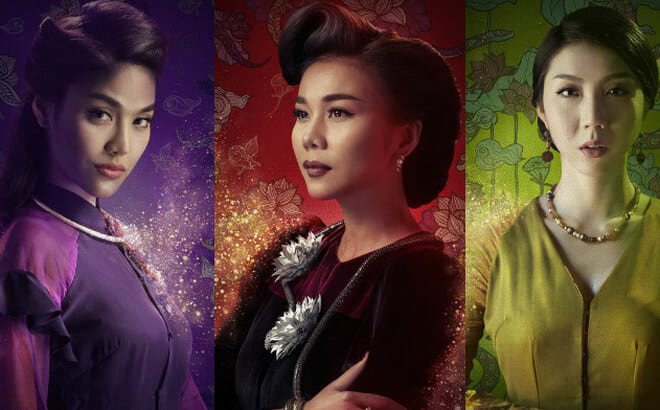 A Tet comedy which brings a lot of tears to the viewers. The film is quite humorous from the first scenes with the appearance of comedians Hoai Linh, Thu Trang, Tran Thanh, Kieu Minh Tuan ... With a simple content, daily life, Sunny created a friendly, close and easy to push viewers' emotions higher. The film tells the story of the poor life of the mother and daughter but when they fall into a dead end, they are ready to share a piece of rice. Like Rain's mother could nod to the unknown young man, thanks to him, ready to reach out to save the soul of the lost man from a deep pool of sin. The film strikes strong character emotions, upholding the noble, altruistic personalities of every human being. 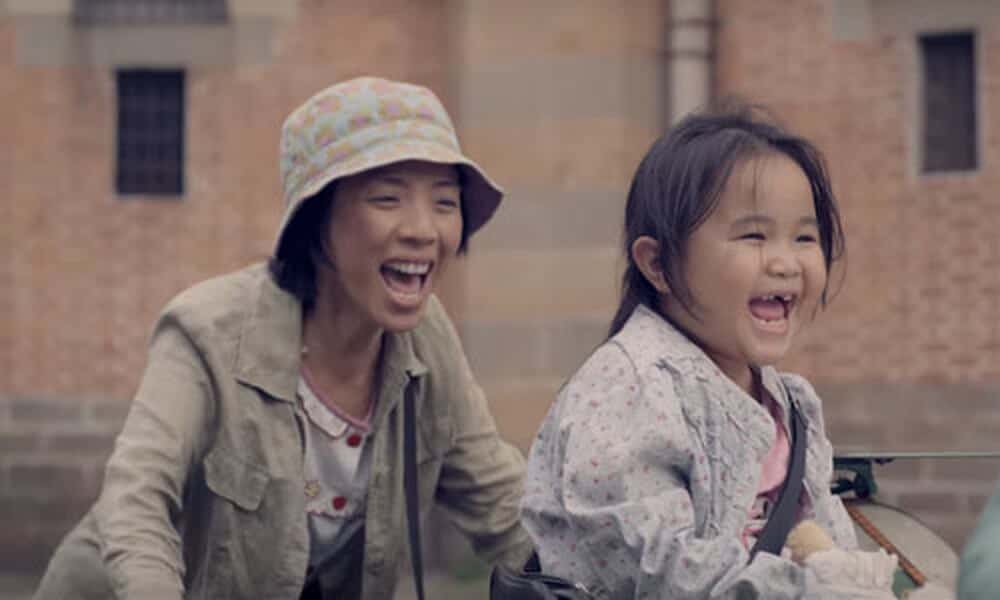 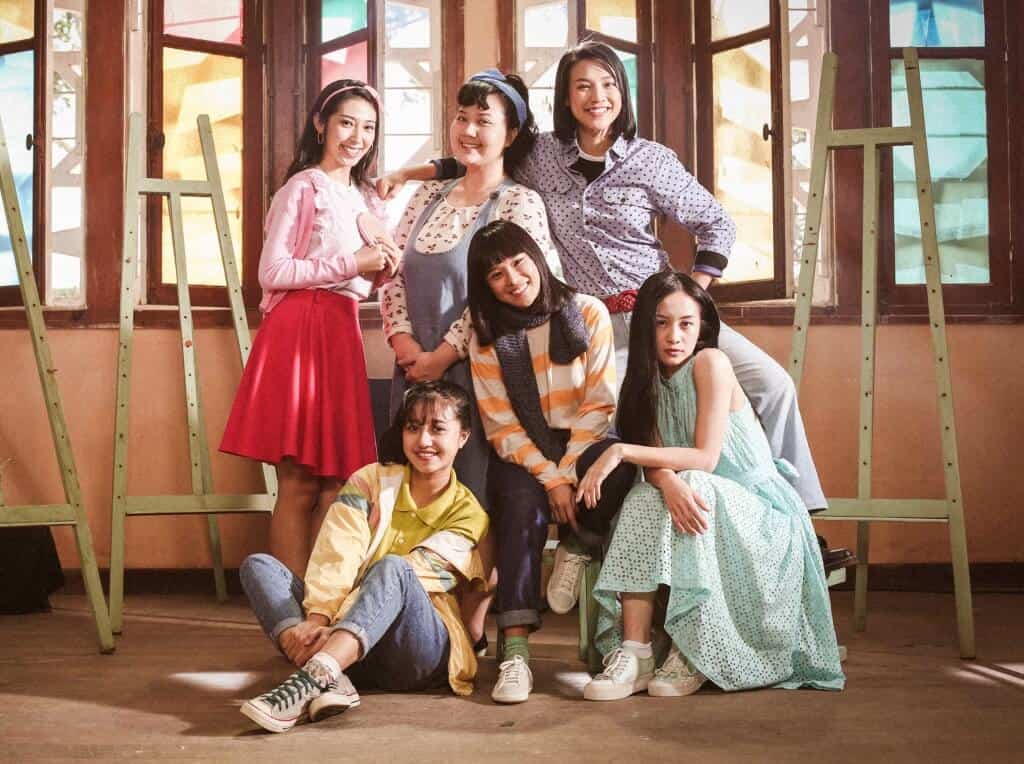 There Vietnamese film in the genre of comedy mixed with school and social psychology by director Nguyen Quang Dung. This is a remake of the famous Korean youth movie "Sunny". The film brings a lot of comfortable laughter to viewers. The film is a typical housewife humble wife of a well-to-do family in Saigon visits the hospital to raise her mother, then she accidentally meets her childhood friend My Dung, also known as Dung "big brother". Thanh Hang) who is strong today has become a lonely woman suffering from cancer with only 2 short months to live. Hieu Phuong tries to fulfill My Dung's last wish, which is to meet the set of 6 Wild Horses. Throughout the film is the search for friends who have not seen for more than 20 years and the nostalgia of the girls' rebellious, impulsive but equally innocent and brilliant youth years. Let's relax together with this movie. 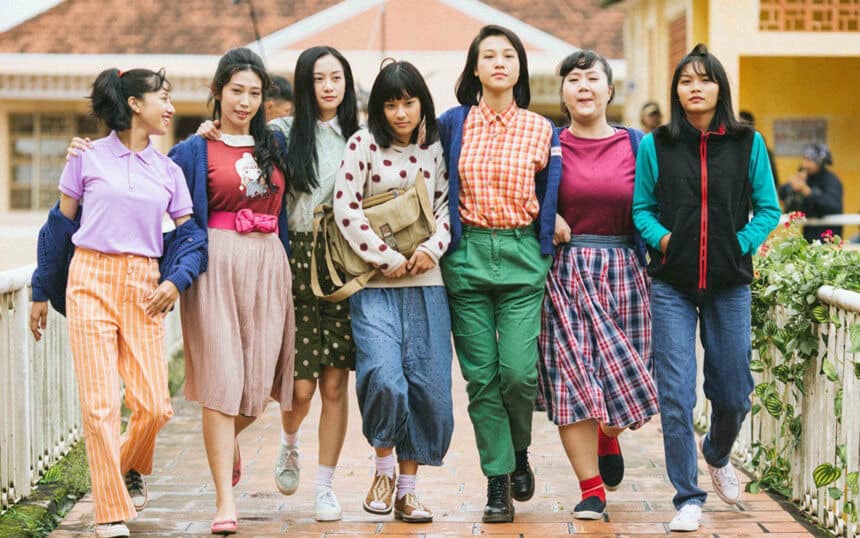 What are you waiting for without taking your phone, computer to watch short films in Vietnam Topnlist shared it? Let's enjoy relaxing moments with family for the weekend.

See More Articles About Entertainment Other:

Vinh Nguyen - Specializing in sharing information about the fields of Technology, Health, Beauty, Food, Culture, Sports, News, ... Let's follow Vinh with the latest articles!
Previous Top 05 Note For You When You Have To Refuel Your Car
Next Birth Services At An Sinh Hospital 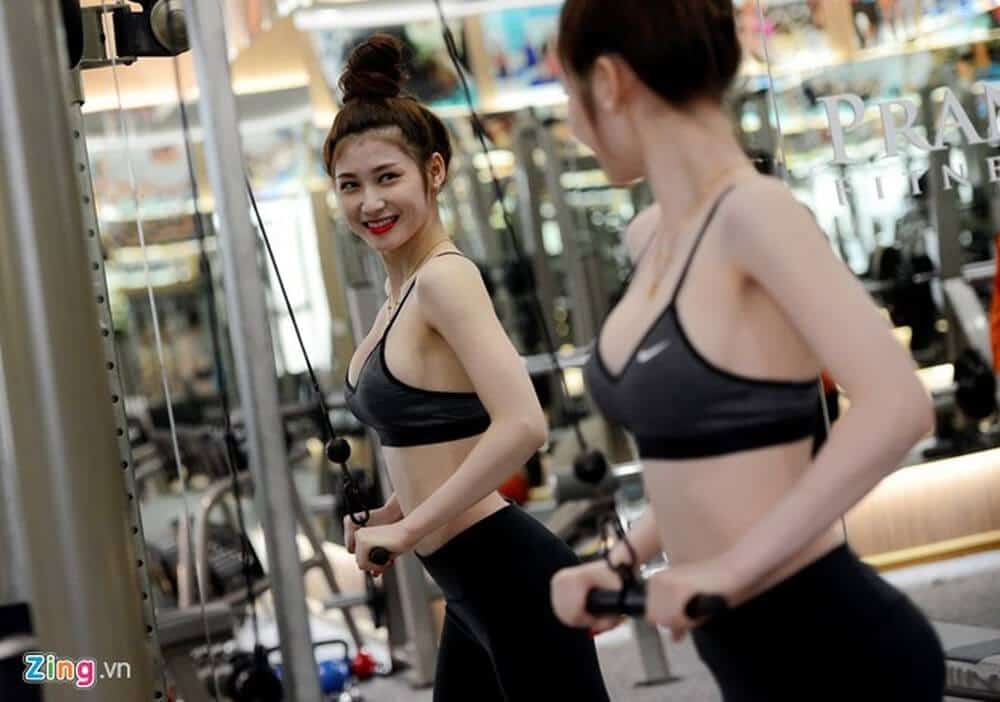 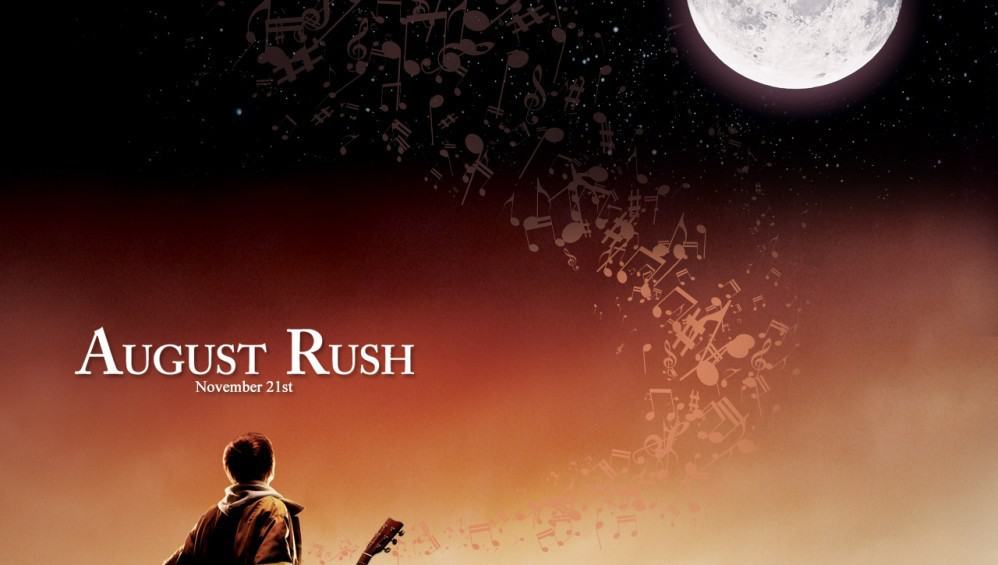 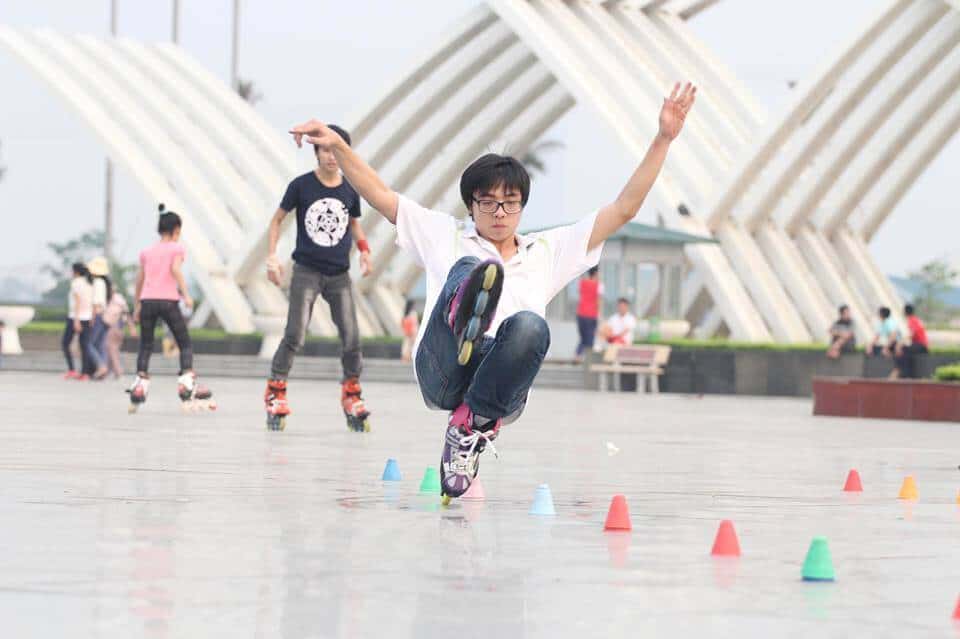 Are You Looking For?